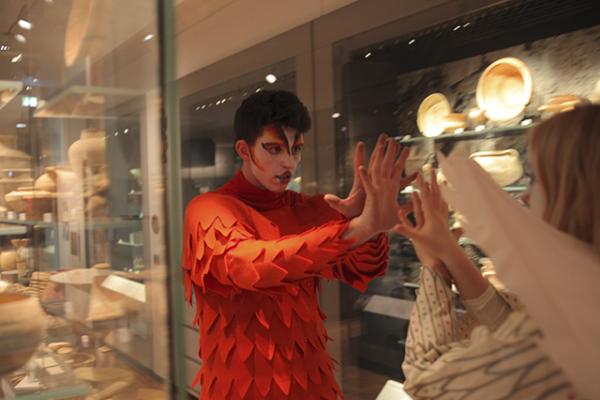 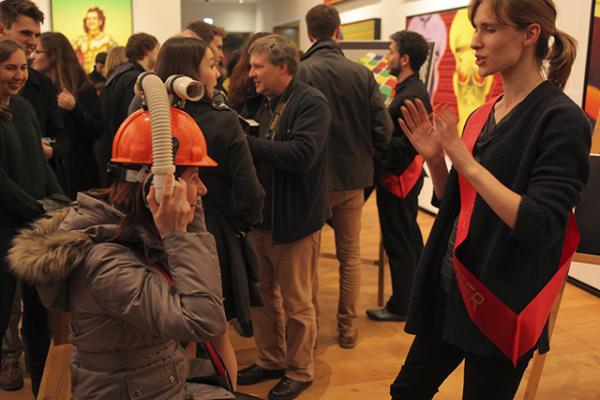 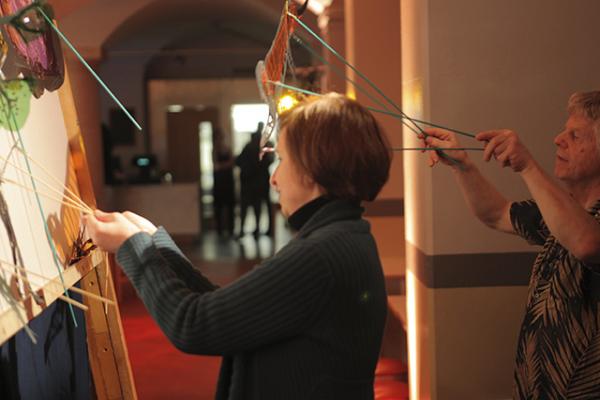 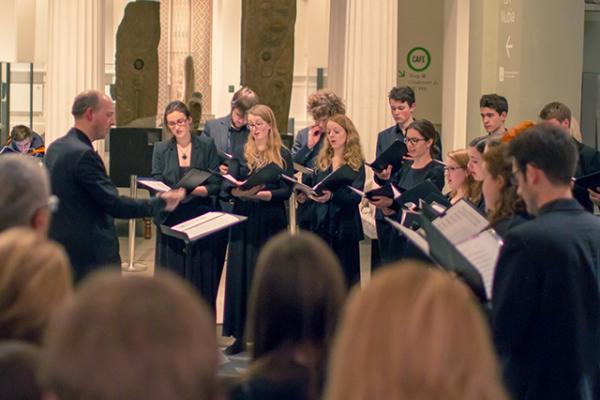 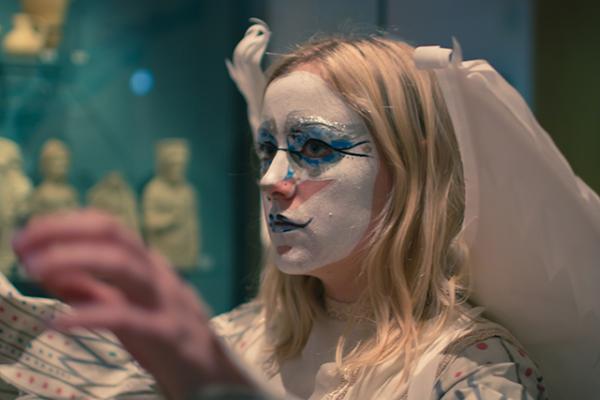 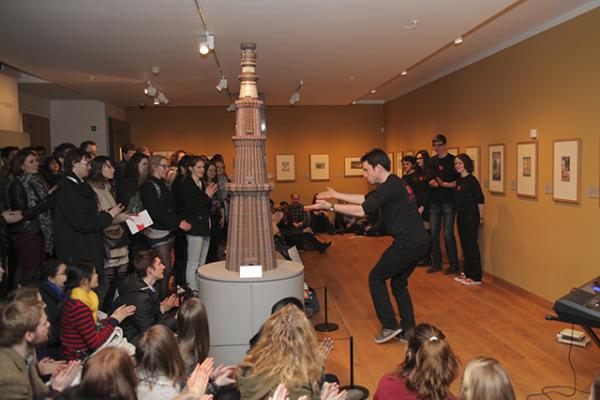 Inspired by William Blake’s epic and revolutionary text 'The Marriage of Heaven and Hell', this special LiveFriday brought the visionary artist and writer to life through a programme of live music, performances, illusions, workshops and talks.

William Blake was a true visionary whose work has inspired music, art, literature, graphic novels and film. We met angels and demons, took a trip from the hellish museum crypts to the heavenly rooftop bar, and discovered more about this extraordinary and mysterious man.

‘Schola Cantorum’ sang choral arrangements of Blake’s poems by composers ranging from Vaughan Williams to Tavener and Parry.
‘Sofar Sounds’ presented us with an intimate gig, with local bands including ‘Balloon Ascents’ and ‘The Balkan Wanderers’ premiering their unique arrangements of Blake’s ‘The Tyger’ and ‘London’.
The Beatroots’ provided some heavenly jazz a cappella
Elsewhere visitors discovered how Blake has inspired modern musicians such as Bob Dylan and Patti Smith from a silent radio station played through wireless headphones.

We visited a special ‘LottoLab’ installation and discovered the limits of human perception through a series of multi-sensory illusions. A wandering magician demonstrated the boundaries between reality and imagination!

The museum’s underworldly crypts played host to a shadow puppetry theatre, in an exploration of Blake’s assertion that ‘imagination is the real and eternal world of which this vegetable universe is but a faint shadow’. ‘Armchair Puppets’ were on hand to teach visitors how to design puppets inspired by monsters in Blake’s art. And a shadow-cutting artist provided on-the-spot silhouette portraits for you to take home.

We illustrated poetry and learnt how to mirror-write, a skill Blake developed for his revolutionary printing method. A Blake treasure hunt took families on a trip through the collections, and a range of games such as William Blake Top Trumps offered entertainment for all ages.

John Dunning, curator of the graphic novel exhibition at the British Library, provided insight into Blake’s crucial influence on the genre, alongside short introductions to Blake in film, Blake and the Gothic, and the neuroscience behind hallucinations, presented by Oxford’s finest academics. ‘The Architectural Association’ also showcased a series of designs inspired by Blake’s mythical city of Golgonooza.