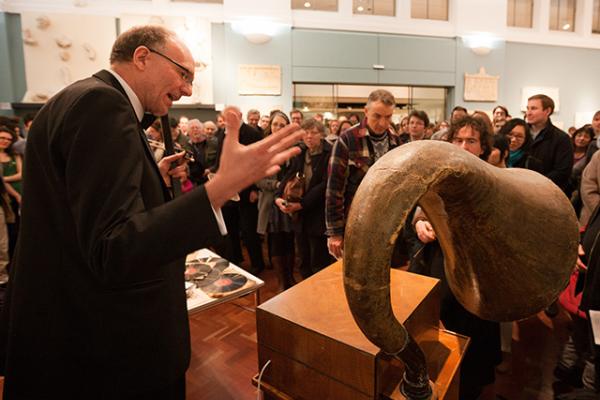 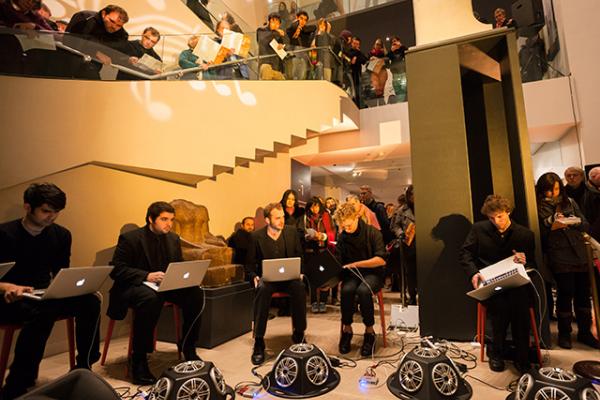 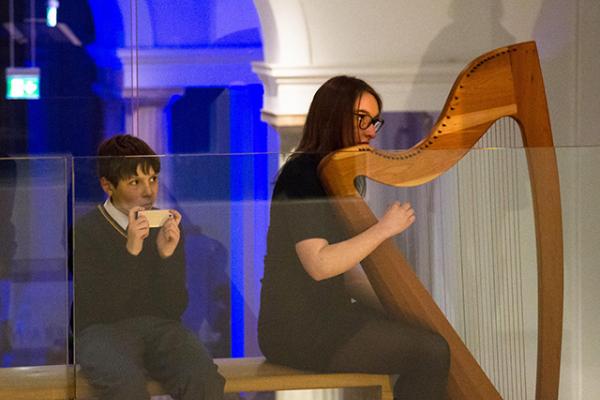 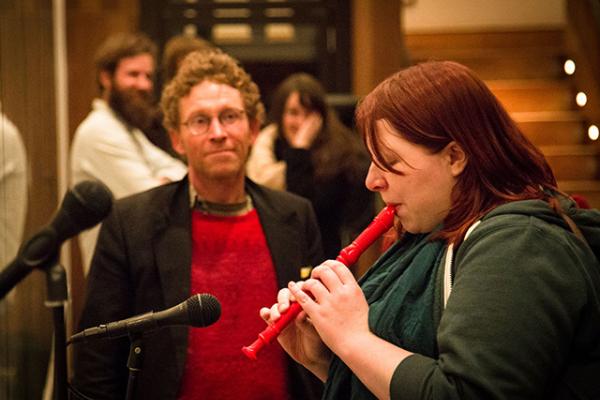 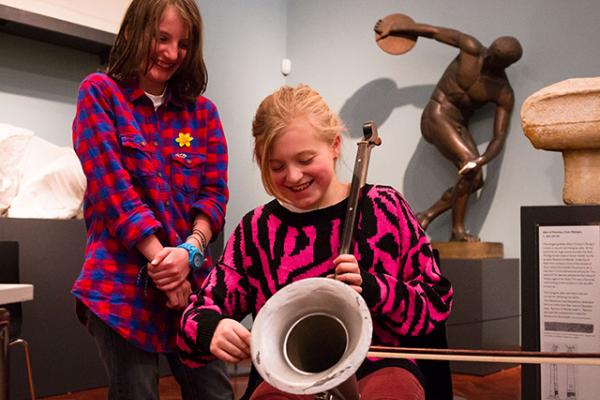 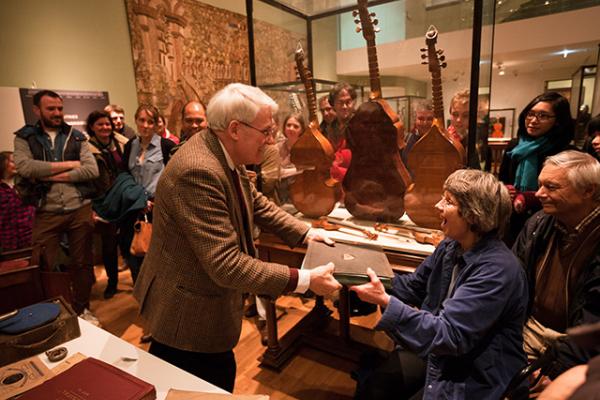 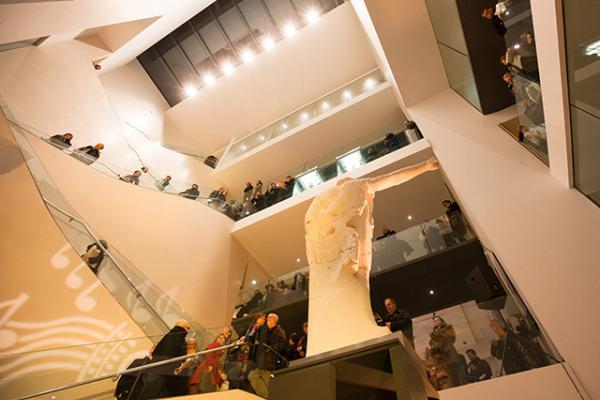 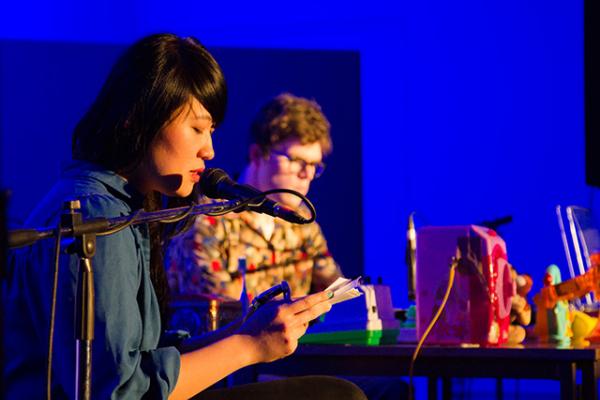 Following the inaugural event in January, the second LiveFriday in the series of free late night events at the Ashmolean was Musical Technologies: Old and New on Friday 22 February. Working in partnership with the University of Oxford's Faculty of Music the evening explored the relationship between music and technology over the last century through free workshops, demonstrations, and performances.

We encountered a range of performances and demonstrations from members of the Music Faculty including:

In addition the Ashmolean and the Faculty of Music played host to special guests and acts:

As the doors to the main museum closed at 10.30pm, there was a ticketed late-night performance in the vaulted café from Oxford's infamous seven-piece jazz band, The Original Rabbit Foot Spasm Band, and a special performance from members of the Orchestra of the Age of Enlightenment in the Ashmolean Dining Room and Bar.

Most events on the night were free, however, some were ticketed.

Since the invention of sound recording at the end of the 19th century, the way we encounter, listen to and make music has been revolutionized. Now at a time where smartphones have the power of a small recording studio and mobile listening devices are carried in pockets, people are more aware than ever of the powerful relationship between music and technology. This LiveFriday took visitors on a tour of technical advances from the invention of the gramophone to the digital age. The evening was a unique opportunity to explore a century where technology brought access to more music across a wider diversity of cultures and epochs than ever before.

We had the pleasure of listing to: