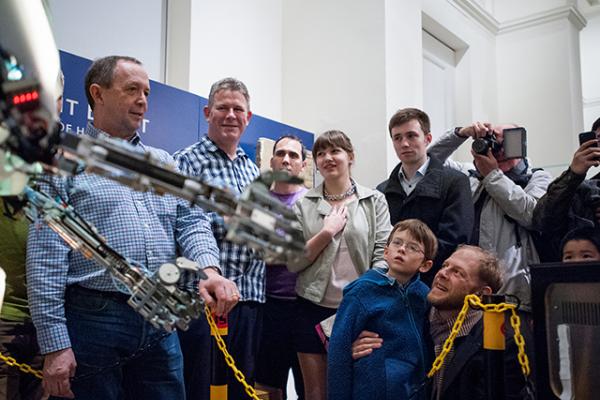 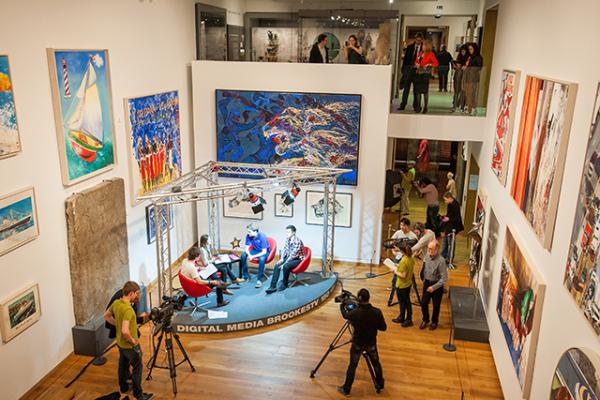 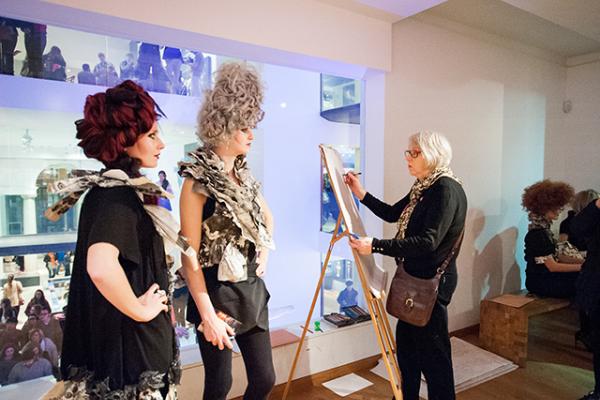 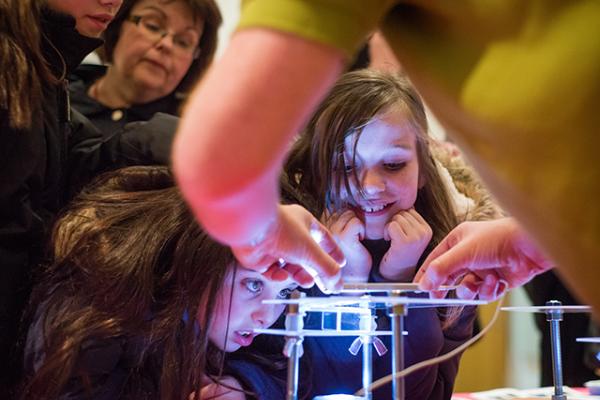 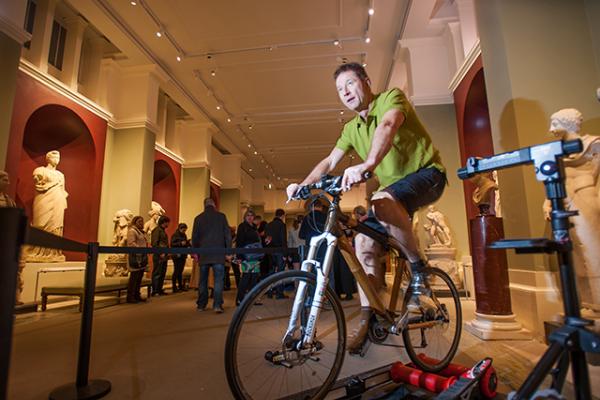 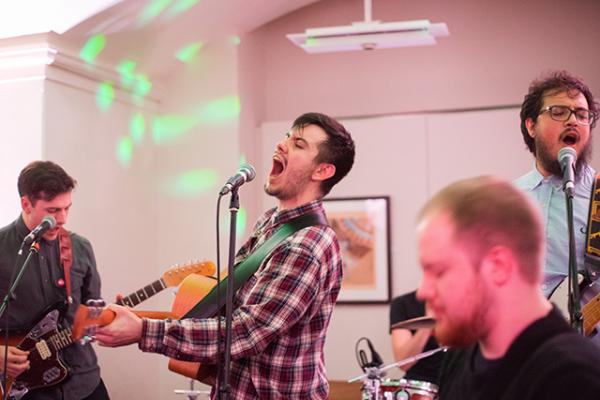 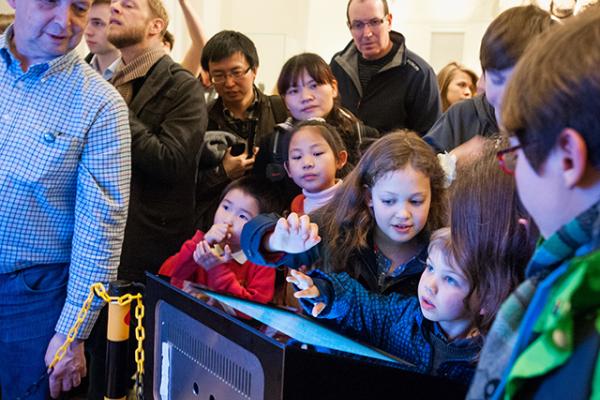 LiveFriday returned to the Ashmolean on 14 March 2014 in a special collaboration with Oxford Brookes University; in 1865, in a single room at the Taylorian Institute, beside the Ashmolean Museum, Oxford Brookes was established as the Oxford School of Art. To launch a programme of celebrations for the 150th anniversary, the LiveFriday team and Brookes curated an evening of performance and interactive events. Drawing on the expertise of Oxford Brookes’ Faculties of Health and Life Sciences, Humanities and Social Sciences, Business, and Technology, Design and Environment, the evening explored the rich educational opportunities provided by Brookes over the course of its history.

Visitors were able to interact with ‘Artie’ the Robothespian robot and view a number of ‘widgets’, including racing cars built by students and a pair of mountain bikes made from bamboo. Pioneering eye tracking technology showed visitors how the human eye looks at paintings. Indian drummers Dhol2Dhol livened the forecourt whilst those enjoying drinks in the vaulted café were accompanied by performances by local bands Traps, The Sea The Sea and Toliesel. Individual performances by Sharmayne Hensley (Shampers), Oxford Ambient Collective, Sian Magill, Corrina Connor and Latin Tuned were showcased throughout the museum’s unique spaces. Brookes drama students re-enacted the period of Brookes’ foundations whilst roaming the Galleries in Victorian guise. Alongside these thespian performers, student-run Brookes TV station hosted a pop-up studio conducting interviews with VIP visitors, performers and LiveFriday supporters.