The paintings and ceramics in this room were all created about 1600–1700 in the Netherlands, an area roughly covering modern-day Belgium and The Netherlands, as well as parts of Luxembourg, northern France, and western Germany.

United as the Seventeen Provinces under Habsburg rule since 1482, the Protestant northern provinces rebelled against the religious persecutions carried out by the Catholic Spanish. This conflict eventually led to the creation of a separate Dutch Republic in 1581 while the southern provinces remained Catholic. However, the long war of independence did not formally end until 1648.

In the southern Netherlands – commonly known as Flanders – art was mainly commissioned by the Catholic Church as well as by wealthy Flemish citizens in trading centres such as Antwerp. These works ranged from large-scale altarpieces depicting dramatic scenes from the Passion of Christ to small scenes depicting peasants for domestic settings.

Religious imagery was not encouraged by Protestantism, and therefore Dutch artists in the northern Netherlands – with Amsterdam as its largest city – developed more secular forms of art: portraits, landscapes, seascapes, still-lifes, depictions of everyday life, and narrative scenes from the Old Testament rather than the New Testament. 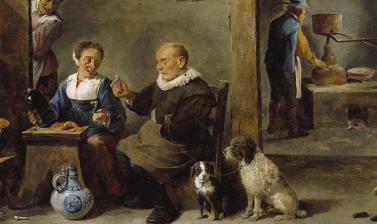 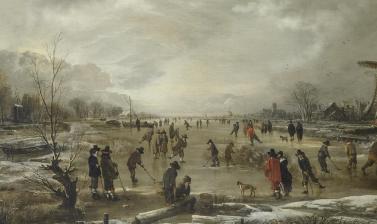 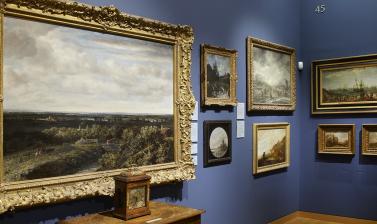 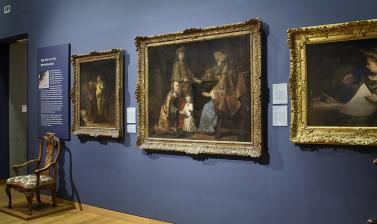 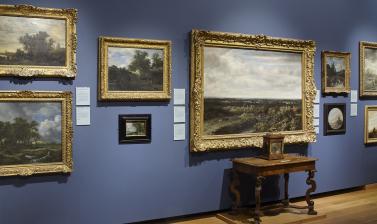