HISTORY OF THE HEBERDEN COIN ROOM

HISTORY OF THE HEBERDEN COIN ROOM

On 24 October 1922 around one hundred people gathered at the Ashmolean Museum to celebrate the opening of the University’s new Coin Room.

This represented the culmination of a 40-year campaign by Sir Arthur Evans – who had been the Museum’s ‘Keeper’ 1884–1908 – to bring together the coin collections of all the University colleges and libraries. 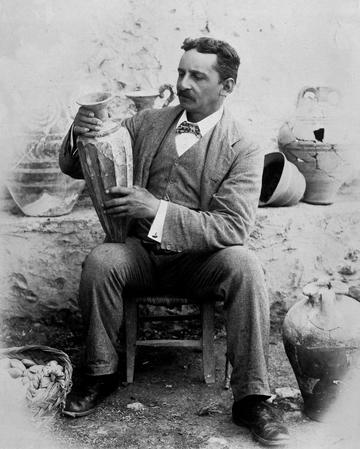 Sir Arthur Evans at the Palace of Knossos, 1901 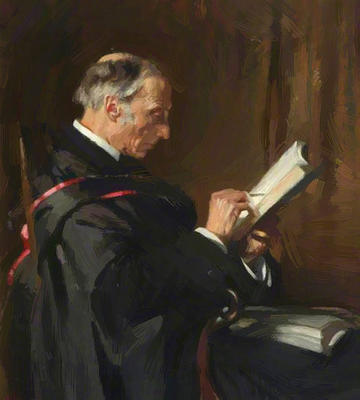 The creation of a new Coin Room was finally enabled by a bequest of £1,000 from Charles Heberden, Principal of Brasenose College, who had left the money for any University purpose and who had no idea that he was helping to found a Coin Room.

Coin collections in Oxford themselves go back to the 17th century, representing, after Cambridge, the oldest surviving collections in the country. The Bodleian Library began to acquire coins from 1620.

Coins were among the important founding collections of the Ashmolean Museum. The Tradescant family had a numismatic collection which was given to Elias Ashmole, the founder of the Museum, and which made its way along with Ashmole’s own coins to the Museum which now bears his name. 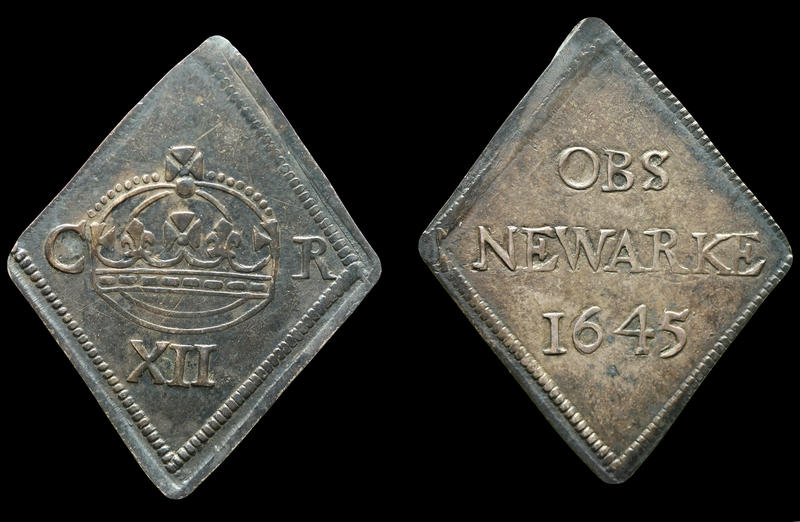 The collections of Oxford colleges were important too. In 1619 Christ Church just pipped the Bodleian to become the first institution in Oxford to acquire a coin collection and by the late 18th century New College’s collection had become larger than that of the Bodleian.

Bringing everything together in 1922 laid the foundations for the collection to become one of the most celebrated in the world.

The Coin Room now houses a systematic and comprehensive collection of some 350,000 items, including paper money, tokens, jettons, and commemorative and art medals, alongside the coins.

The acquisition of hoards from Britain, such as the Anglo-Saxon hoard from Crondall and the Viking hoard from Watlington, have been important, especially in recent years. 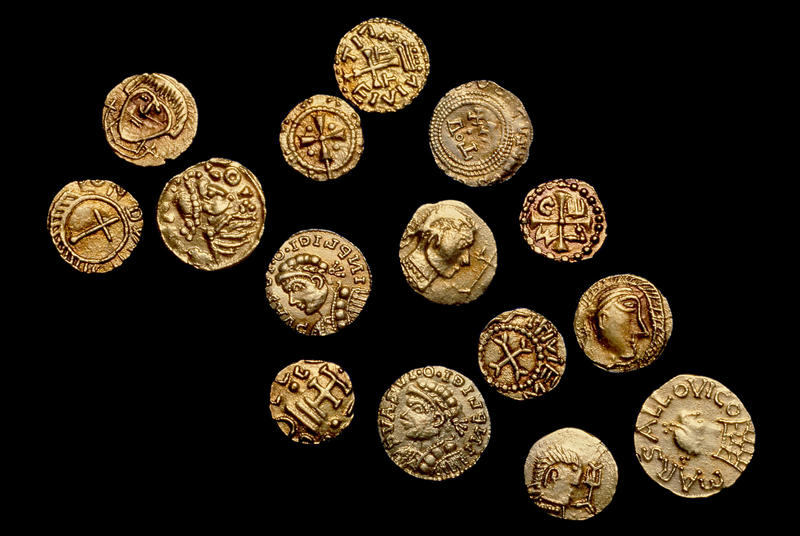 Coins from the Crondall hoard of Anglo-Saxon gold, c. AD 640, acquired in memory of Arthur Evans

Uniquely among the Ashmolean’s various holdings, the coin collection is worldwide, but has particular strengths in the fields of Greek, Roman, Celtic, Byzantine, Medieval, Islamic, South Asian, and East Asian.

The opening of the Museum's new Money Gallery in 2009 was an important moment that helped us to display the coin collection and share its stories with the public. And the shift to digital research in the last couple of decades has put Oxford at the forefront of digital numismatics.

Technology, including artificial intelligence and machine learning, will be central to engaging future generations and ensuring the Coin Room continues to excel in teaching and research. 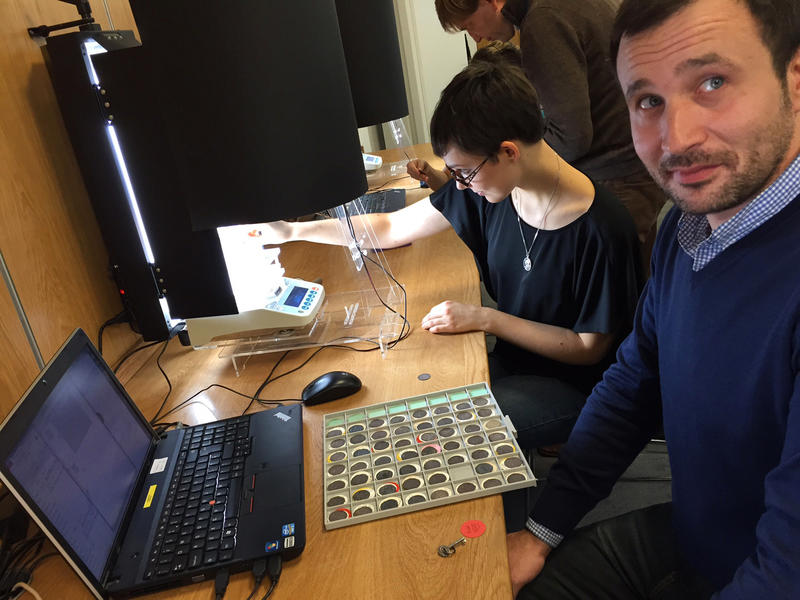 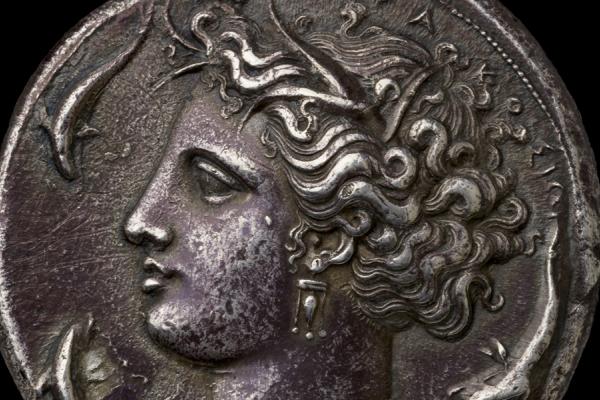 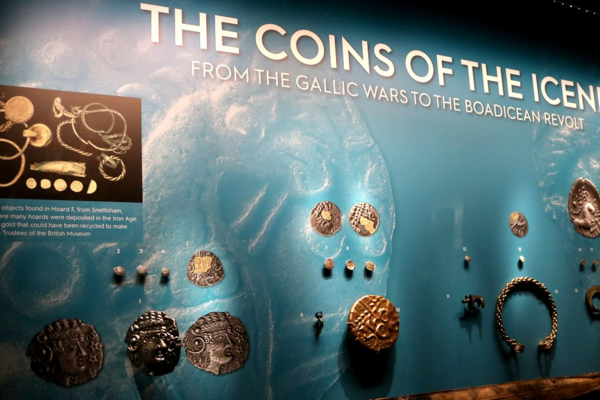 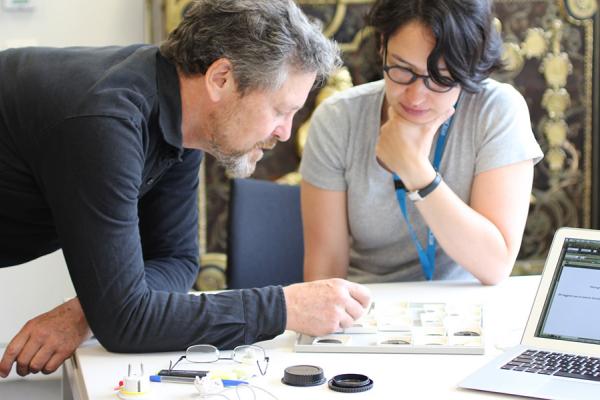